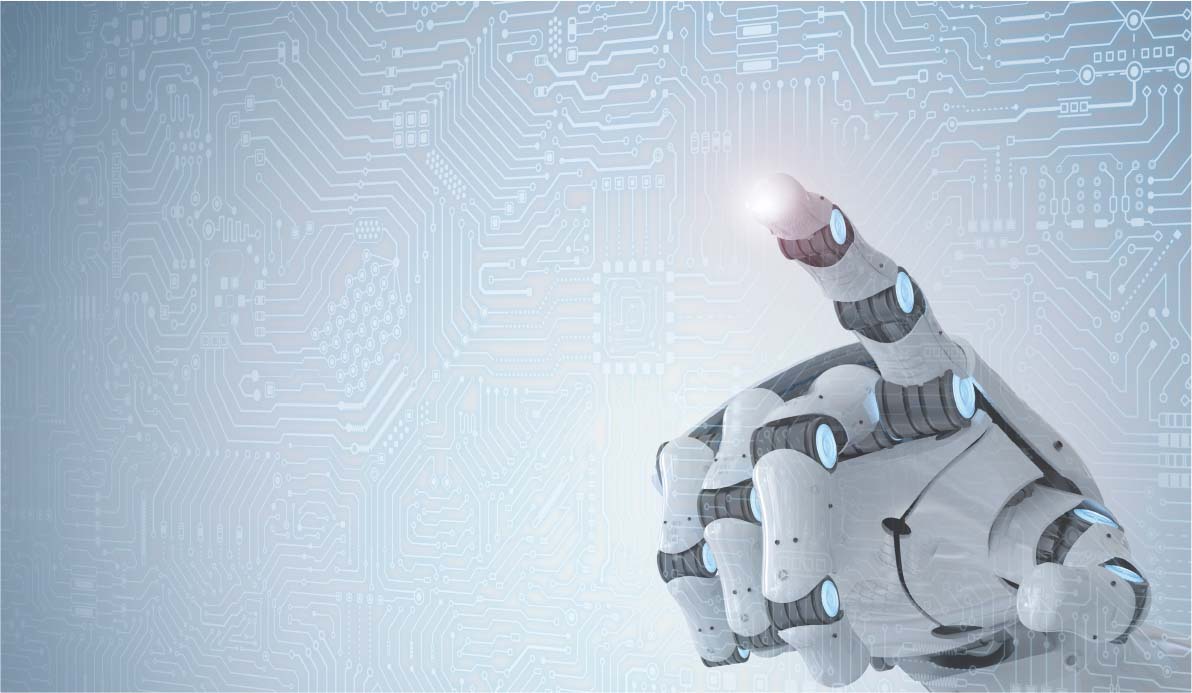 Idea
Lem Prize has been established to commemorate the 100th birthday of the great Polish visionary and science fiction novelist, Stanisław Lem, awarded doctorate honoris causa of Wroclaw Tech in 1981.
The essential elements of Lem’s literary legacy: people, science, technology, progress, and future – are also the core elements defining the mission and aspirations of Wroclaw Tech.
Lem Prize is awarded annually to one young researcher whose creative work in science or engineering has potential for positive impact on the future of civilization increasingly filled with technology.

Candidates
Lem Prize is addressed to young scientists (i.e., under 40 years of age; e.g., in 2021 edition: born in 1981 or later), affiliated with an academic or research institution in Europe (EU member state or an associated country participating in Horizon Europe), regardless of nationality, country of origin, etc.

Achievement
Lem Prize is awarded for a recent discovery or major achievement (made within last 3 years; e.g., in 2021 edition: documented in 2018 or later) in broadly understood fields of science & engineering, with strong elements of technology, interdisciplinarity, creativity, and vision.

Selection
The Lem Prize Committee consists of 12 members appointed from among the: professores magni and members of Academia Iuvenum of Wroclaw Tech as well as distinguished scientists from abroad, including:

The applications are evaluated based on the following criteria:

Procedure
Applications (or nominations) including the description of discovery or achievement, up to 3 relevant publications, and 2 or 3 letters of recommendation (including at most one by a person affiliated in the same country)
must be submitted electronically to the Science Office of Wroclaw Tech by 15 October 2021. The winner will be announced on 15 November 2021 during the annual celebrations of Wroclaw Tech anniversary.

Reward
The winner receives a monetary reward of 100 000 PLN (or its equivalent in EUR), certificate, and invitation to the anniversary festivities on 15 November. The winner will also be invited to spend 1-2 weeks in Wrocław (all expenses covered by Wroclaw Tech) to present the “Lem Lecture” to the open public as well as additional lectures to the fellow specialists and meet with Academia Iuvenum and student organizations at Wrocław Tech within the following year.

More information can be found here.